How To Play the Closed Beta With the NFT Ticket 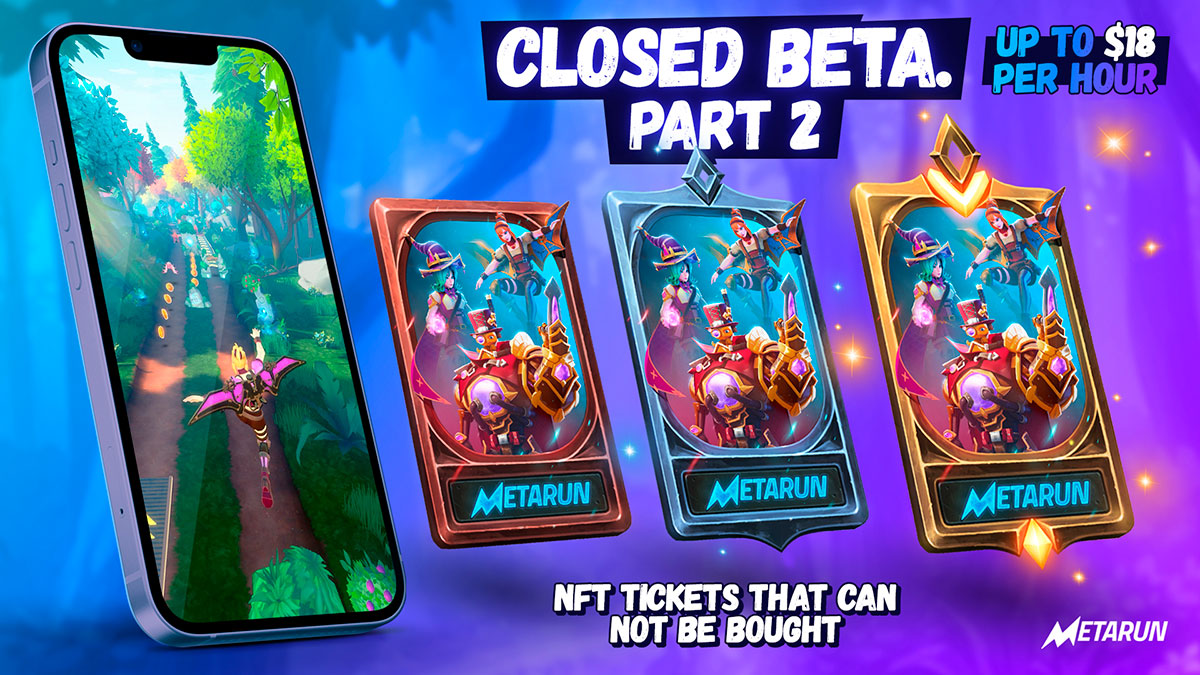 The first stage of the Metarun Closed Beta took place between the 5th of July and the 4th of August and gathered >500 active players, who became the very first players to help our team to test the multiplayer game mode. Following requests from our community, we decided not to stop and exceed the Closed Beta, launching the Closed Beta, Part 2.

Who will be eligible to play the Closed Beta:

The list of the giveaways, which are LIVE now

How To Use NFT Ticket 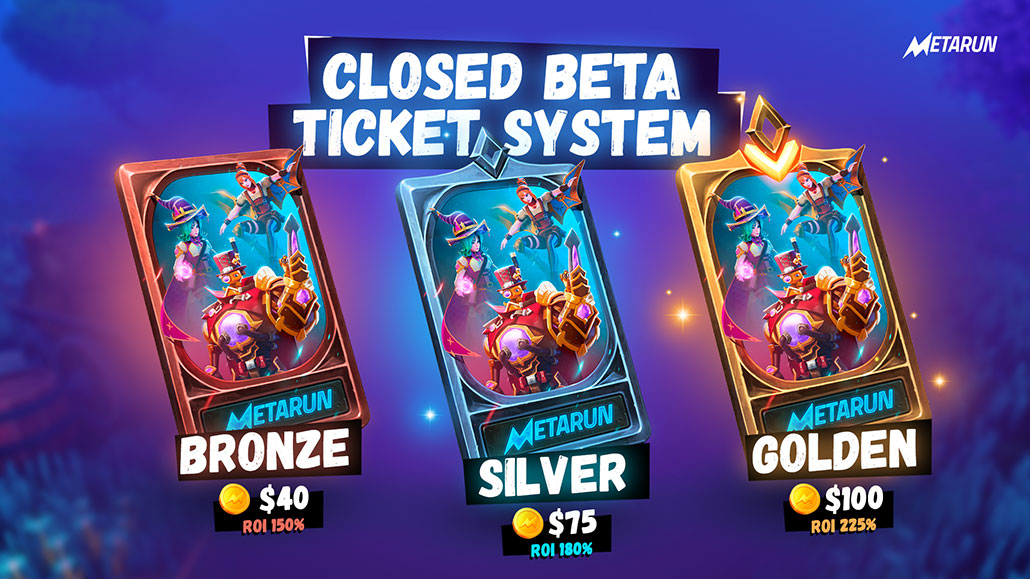 If you got an NFT ticket during one of the giveaways

Note, that estimated earnings for the NFT tickets from the Closed Beta, part 1 are different from the current stage. 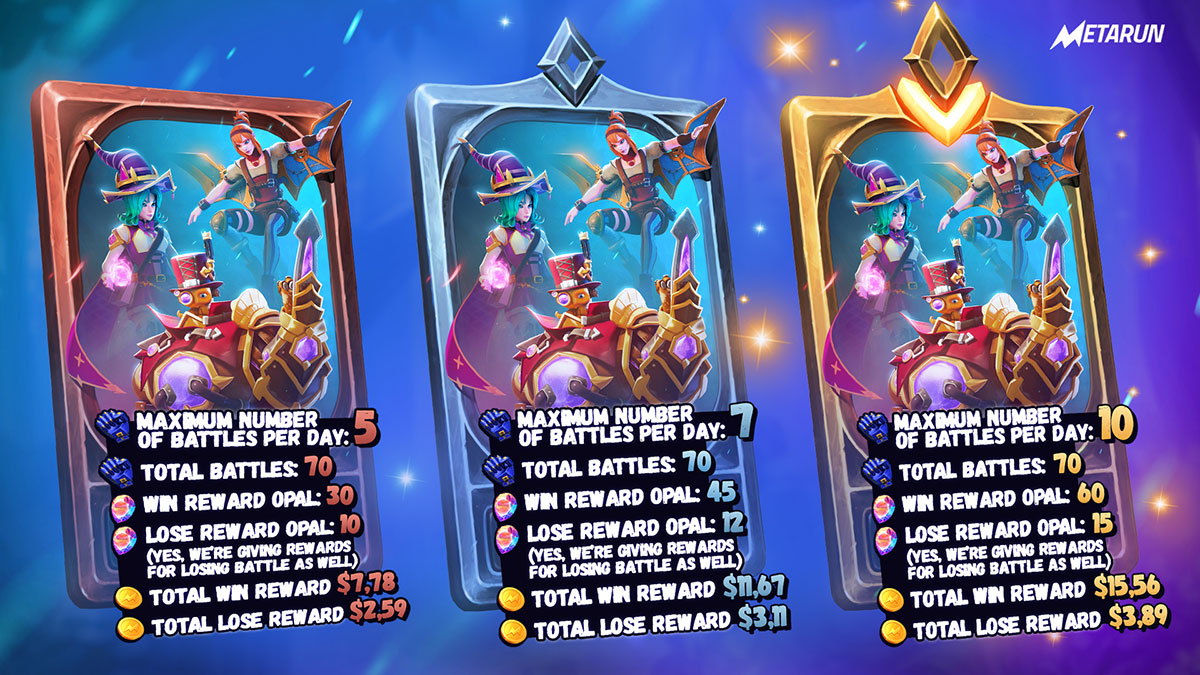 Before installing the build

If you have previously installed the build, before uploading the new one, delete the old one.

How to Join Special Discord Channel?

Join a special Discord channel to get the latest updates on the game build (yes, we improving it regularly) and REPORT BUGS directly to our dev team. 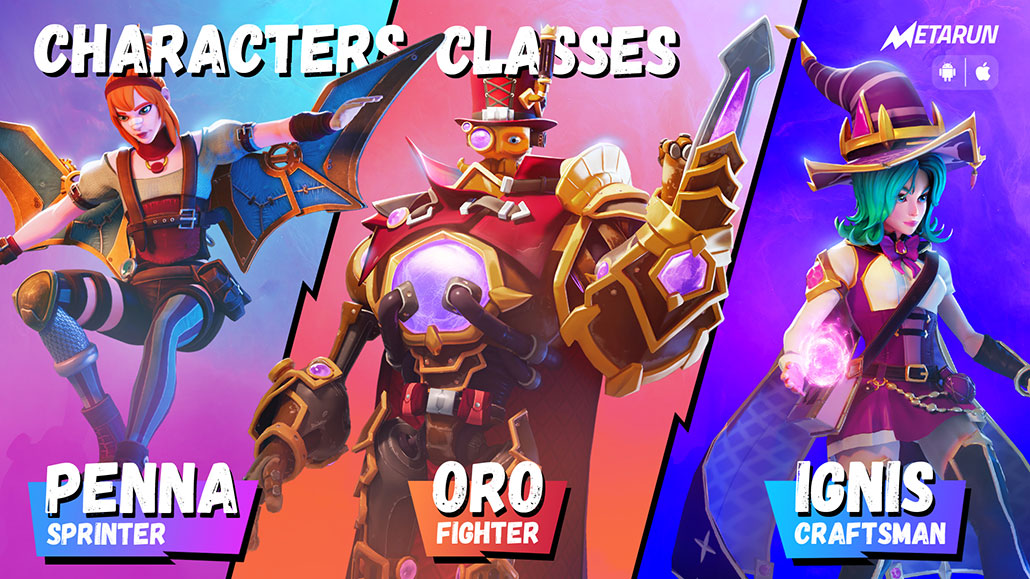 The Closed Beta allows players to be the first to test the gameplay and key features of the game. 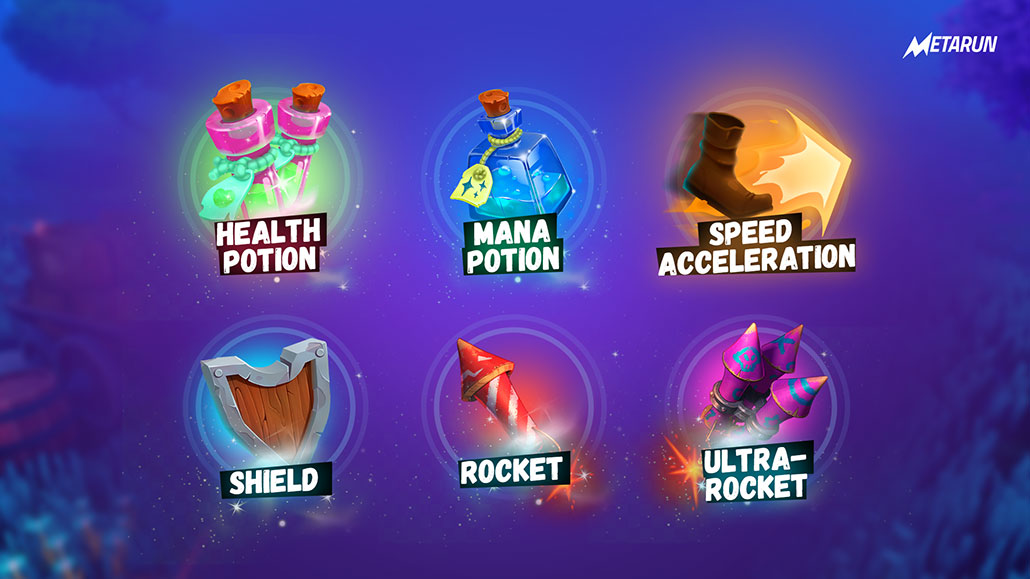 All boosters, except mana and health bottles, drop from the mystery box.

*This is the list of boosters available for the Closed Beta. The list will be expanded on further stages. 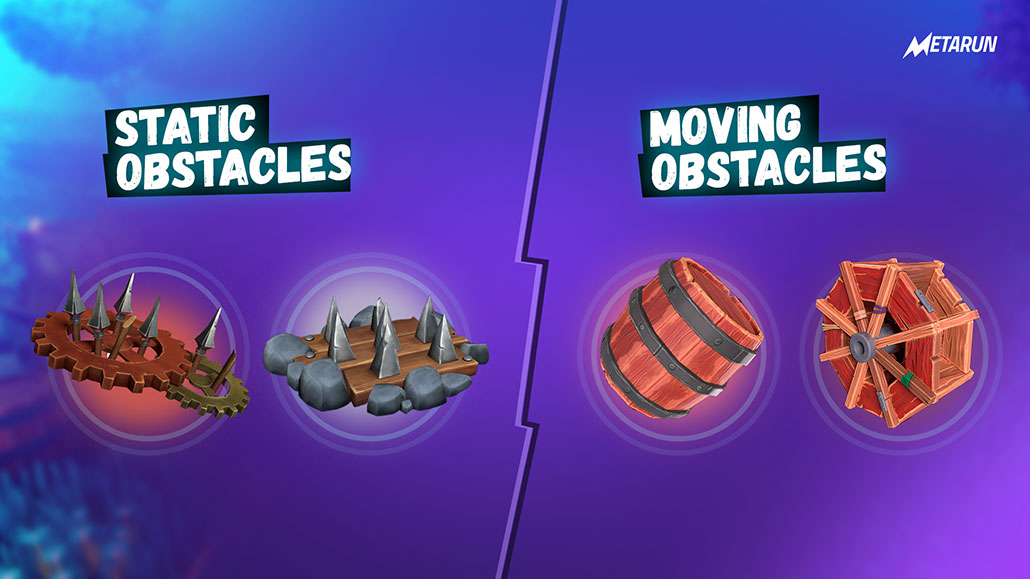 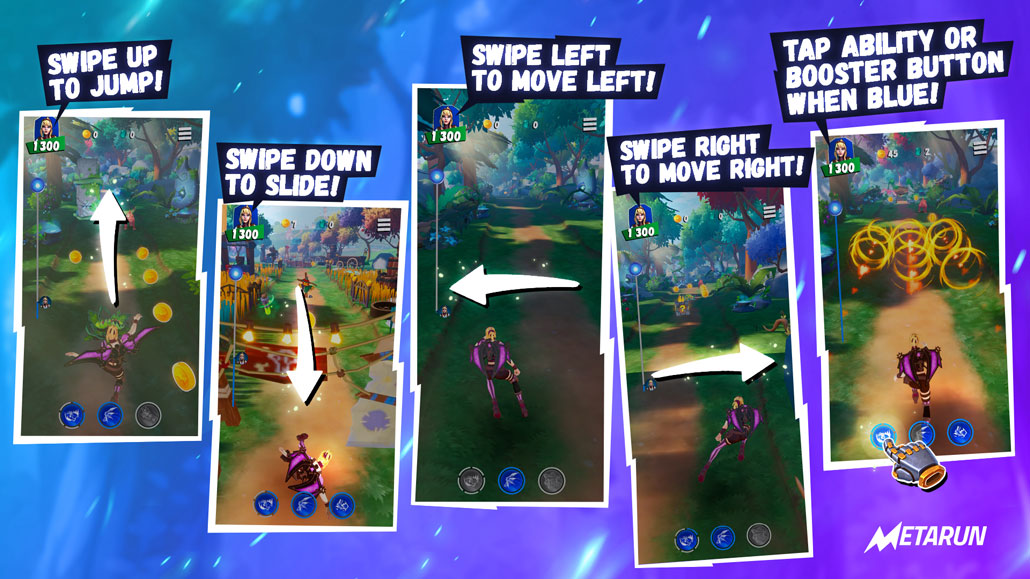 Players can interact with each other to get an advantage in the game. For the Closed Beta, we’ll have following interactions available: 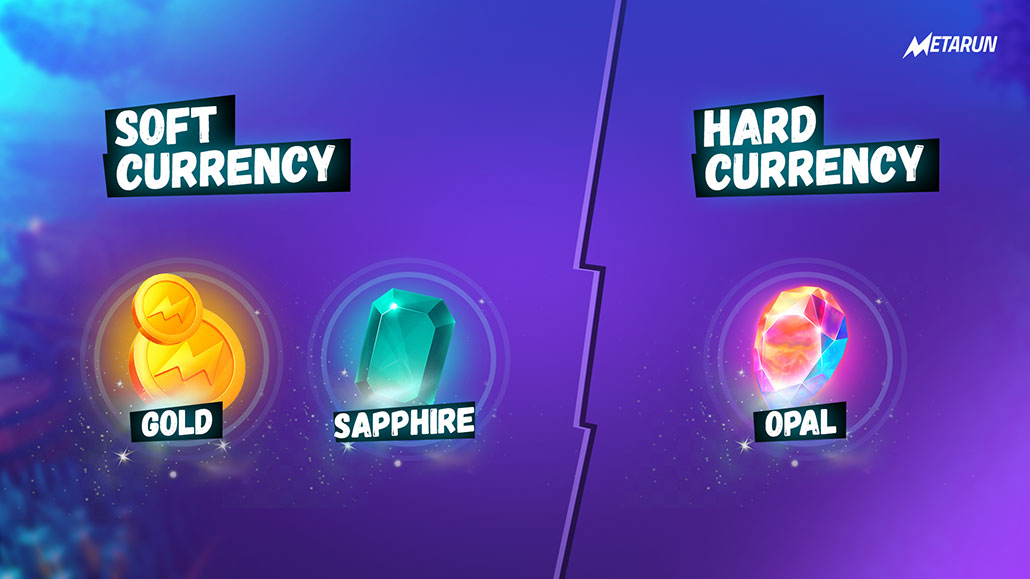 How to Convert your OPAL earnings to MRUN?

Every time you want to convert your in-game earnings (OPALs) to liquid cryptocurrency ($MRUN), you can do so by connecting your in-game account to the marketplace and converting your OPALs on the Marketplace in your account (or whenever it is)